Because, in his opinion, he made undeserved considerable fortunes with Bitcoin speculations.

The person in question is a software developer in Germany.

He donated one million euros to the Green party as an election campaign cash injection.

It was the largest party donation the German Greens have ever received. In an interview, he explains what motivated him.

His big donation from Bitcoin profits made headlines.

The software developer from Mecklenburg gave an interview to the IT portal Golem.de.

He explained that he earned around 2 Million Euros from speculating with Bitcoins.

Thereafter he donated one Million to the Greens.

His motivation? “I would like to see a change of policy, even if that is now a hackneyed word.”

The major parties are no longer bearable for him.

“After 16 years in government, ministers and lobbyists are the same,” the IT expert said.

He rages about corruption scandals and extra income”.

One such policy puts climate protection as the most important task of humanity.

And parties who place high demands on the integrity of their mandataries. “I find myself with the Greens again.

What we put in place in the end in the din of reality is always different.. Even so, I expect that this will be the target. “

The horrendous power consumption of Bitcoin gave him a headache.

“For me, the barbaric consumption of energy is a problem that is not outweighed by anything.

Bitcoin does not need regulation

The Bitcoin ecosystem doesn’t need regulations in any way.

Before so many major investors have agreed that there is a ‘too big to fail’ effect. “

In any case, he has sworn off Bitcoin, says the IT expert.

The donor is not critical of the fact that part of his Bitcoin fortune has now ended up with the Greens.

This comes despite ecological reservations.

“Of course it is okay to take advantage of a system, even if you view it in depth or even want to abolish it.” 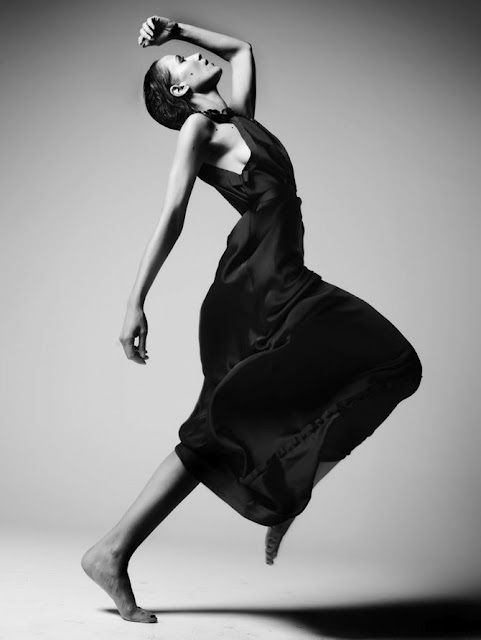 Great you signed up ..