Diseases we could pick up at the beach

Going to the beach is not without danger to your health. Gastroenteritis, mycoses, worms … Here is an update on what we really risk on the sand or in the water.

Whether you like swimming in the waves or just lounging on your towel. The beach is a dangerous place for your health. Bacteria, viruses, fungi, etc.  can hide there in particular. Animal feces, especially dog feces , are also a significant source of infection for humans.

beach a dangerous place ? This may be a risk where dogs are present

Result: even if the beaches of sand end are dreaming, easily one catches them diseases ! But before listing those that it is possible to contract , let’s take a look at the people at risk and the hygiene instructions to follow.

Beach and diseases: we are at risk

The pathogenic bacteria that you may encounter while walking on the beach are most often the result of  direct contamination from another person or through excrement.

Except … we are not all equal when it comes to disease. The most fragile people, such as children , who “eat” sand or put their fingers in their mouths after building their sandcastle, or the elderly , are particularly at risk.

The immunocompromised are also more likely than the general population of developing a disease if they come into contact with bacteria or fungi on the beach.

However, it remains rare to get sick after enjoying the beach, according to the WHO: “It has been hypothesized that beach sand and other similar materials could be reservoirs or vectors of infection , but the infectivity of the microorganisms found in the sand has still not been demonstrated, so it is not known what risks they present to public health.

WHO and the beach

Avoid following to reduce the risk of infection

To avoid diseases that could be linked to poor sand quality , it is important to respect the following instructions: 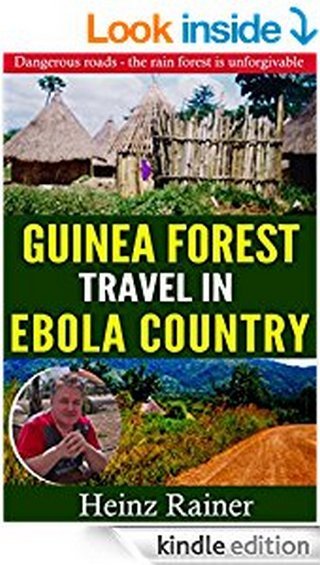 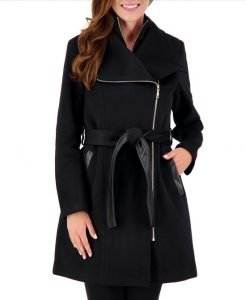